‘Arthur’ is ending after its 25th season 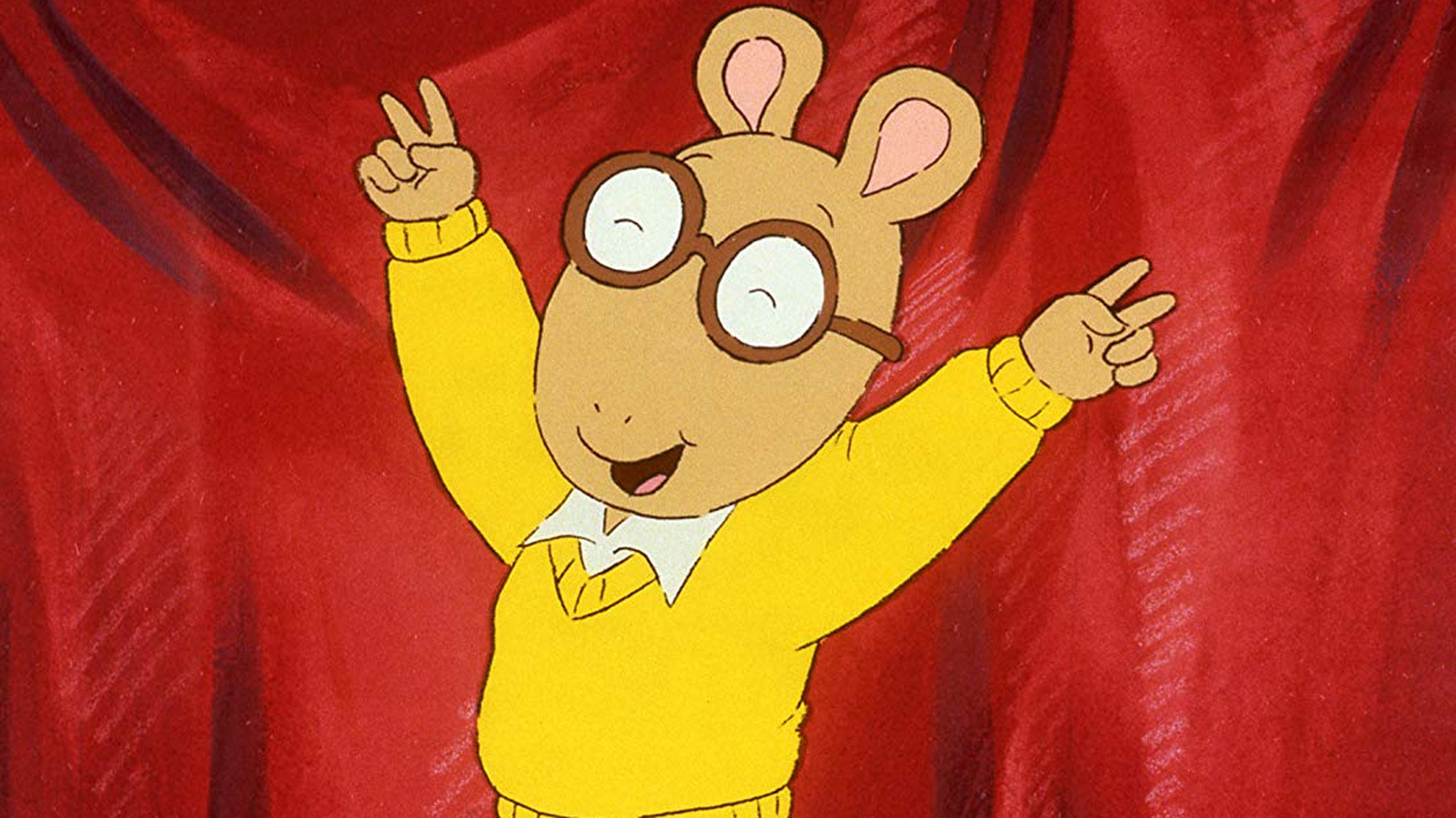 “Arthur,” the iconic animated children’s series about a lovable aardvark, is ending after its 25th season.

The longest-running children’s animated series in the history of American television, “Arthur” will end on PBS Kids, with its final season launching in winter 2022.

“‘Arthur’ is no longer in production. We had our wrap party two years ago,” Waugh told Szwimmer. “I think [PBS] made a mistake, and I think ‘Arthur’ should come back and I know I’m not alone in thinking they made a mistake. I don’t know if it was a ratings issue or if it felt like it needed to be retired. To me, it felt evergreen, like it was never going to end but it did end, we finished the last episode [of] Season 25 two years ago.”

Waugh developed the series, which first aired in 1996, from the books by Marc Brown, who created the character in 1976.

Executive producer Carol Greenwald confirmed the news to Variety in a statement, saying: “‘Arthur’ is the longest-running kids animated series in history and is known for teaching kindness, empathy and inclusion through many groundbreaking moments to generations of viewers. In the winter of 2022, the 25th and final season of ‘Arthur’ will debut. ‘Arthur’ will continue to be available on PBS Kids for years to come. Producer GBH and PBS Kids are continuing to work together on additional ‘Arthur’ content, sharing the lessons of Arthur and his friends in new ways.”

Throughout its 25-year run with over 240 episodes, the “Arthur” franchise has expanded to music, video games, toys and social media memes. The series has won four Emmys and the George Foster Peabody Award.