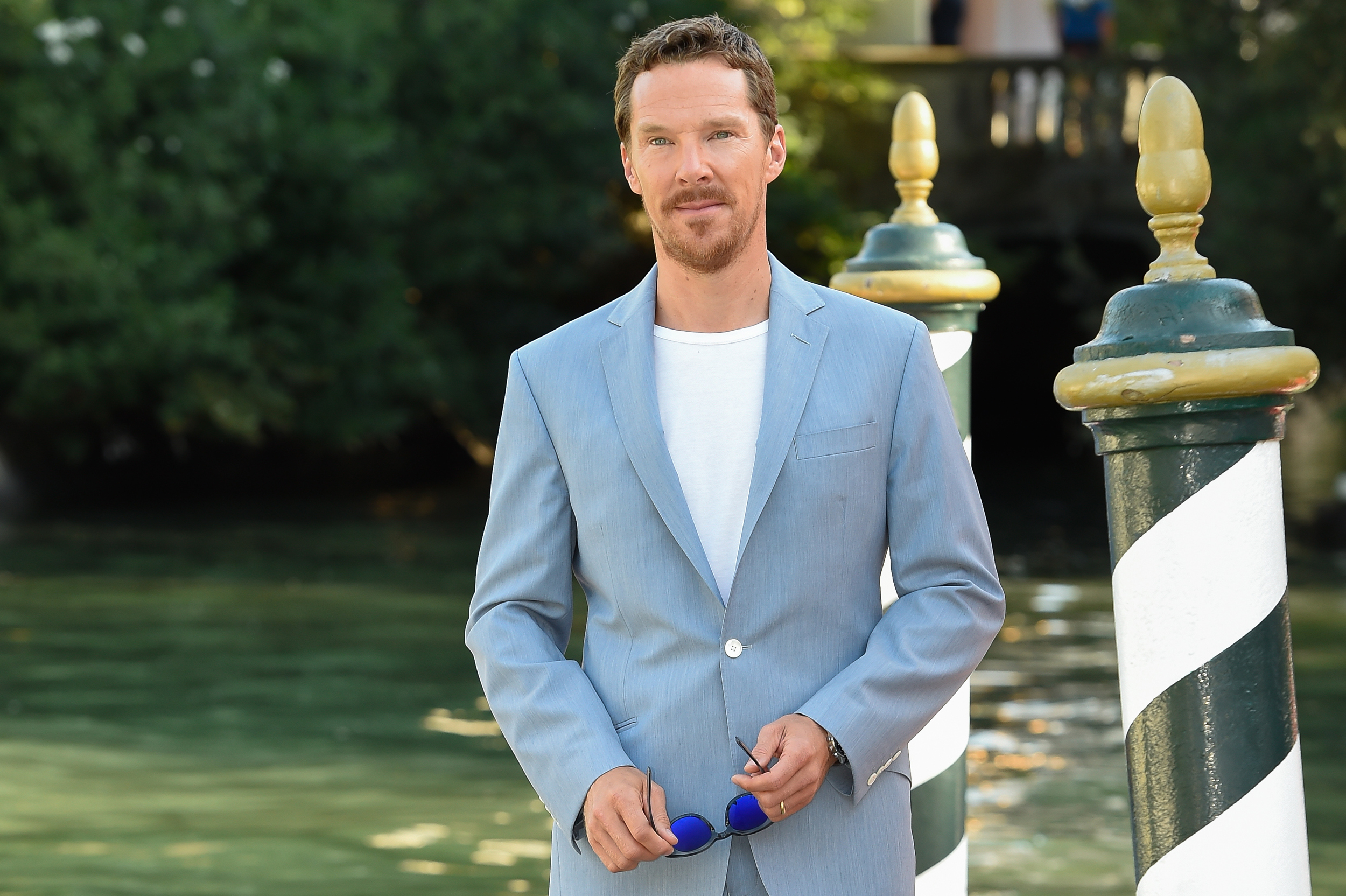 It’s a topic on which Hollywood has yet to reach a consensus: whether or not it’s appropriate for straight actors to portray gay characters in film and television.

It’s also a topic that Benedict Cumberbatch is familiar with, having been nominated for an Academy Award for his performance as mathematician Alan Turing, a man both prosecuted and persecuted for his sexual orientation, in 2014’s “The Imitation Game.”

Now, as the actor finds himself the subject of fresh Oscar buzz over a new role, he’s speaking out about the controversial topic.

In director Jane Campion’s new western, “The Power of the Dog,” which recently debuted at both the Telluride and Venice film festivals, Cumberbatch plays the part of a coarse and cruel cattle rancher whose sexuality unfolds amid the drama-packed plot.

“I feel very sensitive about representation, diversity and inclusion,” the 45-year-old star said in an interview with IndieWire. “One of the appeals of the job was the idea that in this world, with this specific character, there was a lot that was private, hidden from view.”

And he assured that being cast for the part “wasn’t done without thought.”

A Netflix synopsis of the film, which is based on Thomas Savage’s 1967 novel of the same name, describes Cumberbatch’s character, Phil Burbank, as a man who “inspires fear and awe in those around him. When his brother brings home a new wife and her son, Phil torments them until he finds himself exposed to the possibility of love.”

According to Cumberbatch, casting such a complex part shouldn’t necessarily be dependent on his own lived experiences.

“I also feel slightly like, is this a thing where our dance card has to be public?” he said. “Do we have to explain all our private moments in our sexual history? I don’t think so.”

Other actors have spoken out on the issue in recent years. In early December, Netflix’s “The Prom” was lambasted for casting James Corden, who is straight, as what critics called an “aggressively flamboyant” caricature of a gay man.

In his 2016 Emmy acceptance speech for his portrayal of a transgender woman in Amazon series “Transparent,” actor Jeffrey Tambor said he “would not be unhappy were I the last cisgender male to play a transgender character on television.”

In 2018, “Glee” alum Darren Criss told Bustle he would no longer take roles portraying LGBTQ characters to make sure he’s not “another straight boy taking a gay man’s role.”

Last year, Oscar-winner Halle Berry pulled out of playing a transgender character and later said she believes that “the transgender community should undeniably have the opportunity to tell their own stories.”

Neil Patrick Harris, who is gay, said earlier this year that if it were up to him, he “would definitely want to hire the best actor.”

“In our world that we live in you can’t really as a director demand that (an actor be gay or straight),” he told The Times. “Who’s to determine how gay someone is?”

As for Cumberbatch, he said that ultimately the decision came down to the film’s director, Jane Campion.

“Jane chose us as actors to play those roles,” he said of the famed New Zealander. “That’s her question to answer.”

“The Power of the Dog” opens in select theaters this November, before making its streaming debut on Netflix Dec. 1.

This story originally appeared on TODAY.com