Britney Spears slams supporters who stayed silent ‘when I was drowning’ 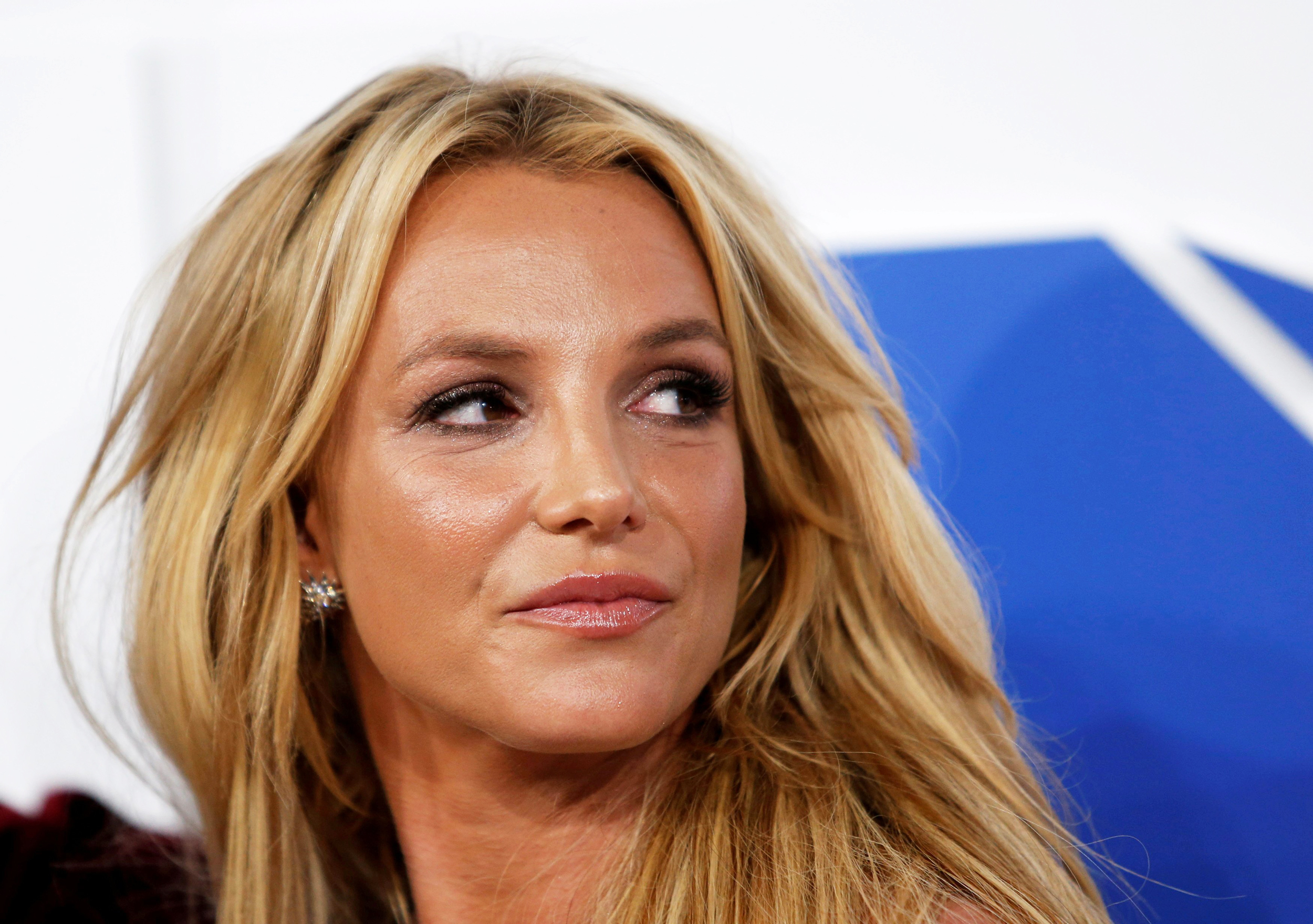 Britney Spears has no time for fake public support.

The singer, who is in a contentious conservatorship battle with her father, on Friday night called out the people closest to her who are now publicly backing her after previously staying silent.

“There’s nothing worse than when the people closest to you who never showed up for you post things in regard to your situation whatever it may be and speak righteously for support,” Spears wrote in a lengthy caption that appeared on her Instagram page.

“How dare the people you love the most say anything at all … did they even put a hand out to even lift me up at the TIME !!!??? How dare you make it public that NOW you CARE … did you put your hand out when I was drowning ???? Again … NO.”

Spears did not name anyone in the post, but said: “You actually have the nerve to say anything about my situation just to save face for yourself publicly !!! If you’re gonna post something …. Please stop with the righteous approach when you’re so far from righteous it’s not even funny.”

She included three middle finger emojis and also offered support to those who may be in a similar situation.

“PS if you’re reading this today and you can relate …. I’m sorry because I know what it’s like … and I send you my love,” she said.

Spears has been fighting to end her 13-year conservatorship helmed by her father, James “Jamie” Spears. The 39-year-old musician has been under it since 2008, shortly after her infamous public breakdown.

The battle was recently thrust into the spotlight again following the February release of “Framing Britney Spears,” The New York Times documentarythat explored her rise to stardom and the #FreeBritney movement, a campaign started by fans who believe her conservatorship should end.

During a court appearance last month, Spears made it clear that she wants to regain her independence and asked for more power in her case. She told the court that she wanted a say in her medical care and the freedom to complete her therapy at her home.

According to Spears, every aspect of her life has been controlled. She won a small victory in the case this week when she was granted a request to hire her own attorney following the departure of her court-appointed attorney, Samuel D. Ingham III, who has handled her case since 2008.

Jamie Spears and his team have vehemently denied accusations that he has abused his position as conservator, repeatedly saying he only has his daughter’s best interests at heart.

‘Arthur’ is ending after its 25th season

Florida has more new Covid cases than ever before