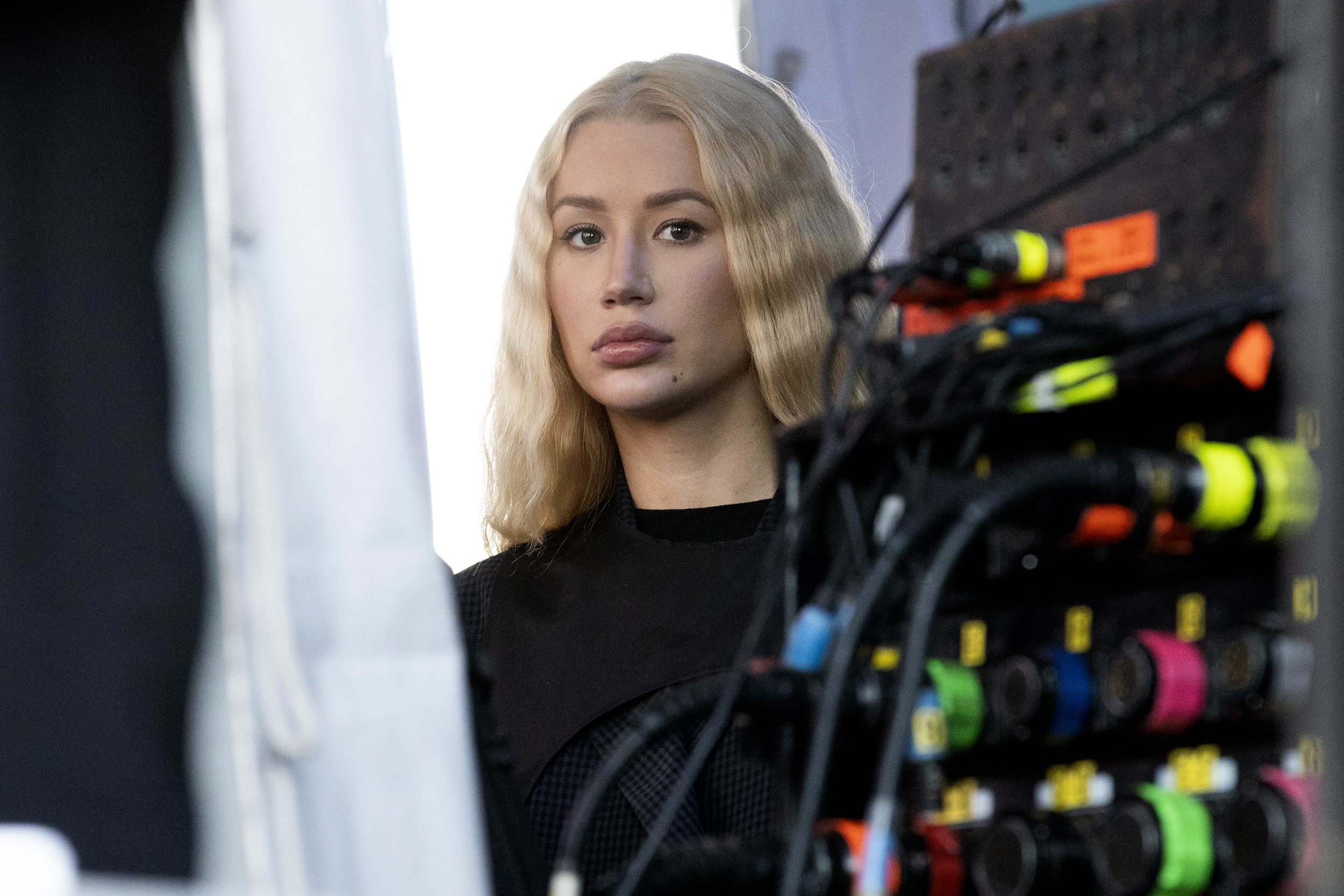 Rapper Iggy Azalea is calling on record labels to prioritize the mental health of their musicians by hiring psychologists.

In a series of tweets, Azalea said that psychologists are needed to help artists deal with the pressures of fame.

“I REALLY WISH record labels would all agree to make it mandatory to hire at least ONE psychologist per label. Almost EVERY artist in recent times has expressed struggling with the level of hate & pressure,” she tweeted Monday. “Sports teams do it for their athletes, why not music labels?”

The 31-year-old rapper said it should be easy for the industry to implement this because there are “only about 4 guys running the entire music business.”

She called out Universal Music Group CEO Lucian Grainge and Sony Music Entertainment CEO Rob Stringer, writing “Between these two guys that’s literally like 85% coverage across the labels. See what I’m saying? It’s not hard to actually do this.”

Representatives for Universal Music Group and Sony Music Entertainment did not immediately return a request for comment on Wednesday.

Azalea has opened up in the past about her mental health struggles and seeking treatment at a facility in Arizona. She told Cosmopolitan magazine in an article published in August 2019 that she initially fought the idea of treatment, but her management insisted.

“They just didn’t want me to f— up my own life, basically,” she said.

The rapper said she spent time with a therapist and they talked about everything from her childhood to her career and “not being able to separate well-intended criticism from trolling.”

“I just couldn’t get out of functioning at this insanity level,” she told the magazine. “Where you’re like, ‘Whoa, hold on, don’t operate the vehicle.’ “