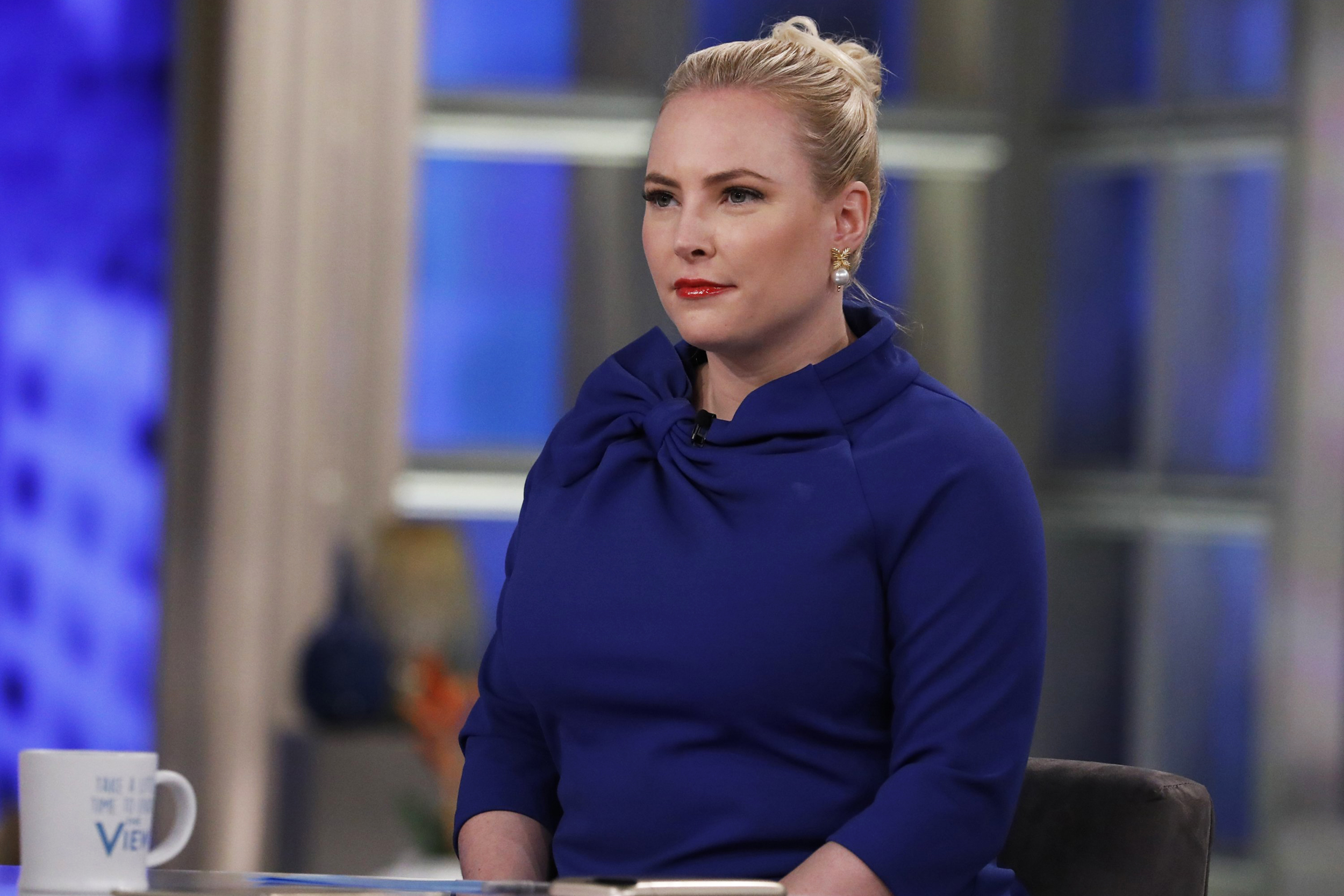 Meghan McCain announced on Thursday’s episode of “The View” that she is leaving the long-running ABC daytime talk show.

“I am just going to rip the Band-Aid off. I’m here to tell all of you, my wonderful co-hosts and the viewers at home that this is going to be my last season,” she said, kicking off the episode with the news of her departure. “Covid has changed the world for all of us, and it changed the way, at least for me, the way that I am looking at life, the way I’m living my life, the way I want my life to look like.”

McCain explained that leaving wasn’t an easy decision but said she wants to spend more time in Washington, D.C., with her husband and daughter, whom she welcomed in September.

“I just have this really wonderful life here that ultimately I felt like I didn’t want to leave,” she said. “On a professional note, this show is one of the hands-down greatest, most exhilarating, wonderful privileges of my entire life.”

In a statement, ABC News said that it understands and respects McCain’s desire to leave for her family.

“For the past four years, Meghan McCain has brought her fierce determination and vast political knowledge and experience to The View,” the network said. “We wish the best for Meghan as she plans her next chapter, and thank her for the passion and unique voice that she shared with us and our viewers each day.”

An outspoken Republican conservative, McCain often got into heated debates with her colleagues, some of which would go viral on social media.

In her announcement, she joked about bickering with her co-workers, saying, “I will still be here another month so if you guys want to fight a little bit more, we have four more weeks.”

She went on to praise her co-hosts as “strong, brilliant, intelligent, incredible broadcasters.”

“You are the most talented women on all of television,” she said.

Goldberg told McCain that it has been “quite wonderful to sit across from you” and recalled how John McCain had encouraged her to join the show. Hostin praised McCain for having a “really important point of view,” saying it has been “wonderful” to work with her.

Haines added: “It has been an honor to sit here with you. You are a tough … that’s all I can say on daytime TV,” she said laughing.

Behar acknowledged that she has had her share of disagreements with McCain, but applauded her for sticking by her opinions.

McCain will stay on the show through the end of July.